Theme License is not active! Please Activate it now to get started or if you don't have one - Buy it now.
Marie-Antoinette de Rouvroy, Comtesse d’Oisy – Party like 1660
Party like 1660

Born around 1660 to Pierre de Rouvroy, Seigneur de Puys and Ursule de Gontery, Marie-Antoinette was known as Mademoiselle de Rouvroy before her marriage.

With beauty and wit, she managed to wake Louis XIV’s interest in 1681. Unfortunately for her, she did not become the new Madame de Montespan and the affair did not last long.

Mademoiselle de Rouvroy served as fille d’honneur to the second Duchesse d’Orléans from 1690 to her marriage in 1694. On Novemeber 10 in 1694, she became the wife of Jean-Eustache de Tournay d’Assignies, Comte d’Oisy. It was his second marriage and he was no young man anymore. The couple had a son, Charles-Eugène, born in 1695.

According to the Marquis de Dangeau, the Comte d’Oisy –a old gentleman of Artois– was said to have had more than 40,000 livres of income from his land and fell in love with Marie-Antoinette the very moment he saw her for the first time.

Louis XIV seems to have granted 6000 livres to the new Comtesse on the occasion and promised her a new position at court, since it was impossible for a married to serve as fille d’honneur to Madame or anyone else. This promised new position was never granted to her however.

Yet Marie-Antoinette seems to have had a quite comfortable live, due to her husbands income. He died on September 1 in 1716. Marie-Antoinette’s date of demise is unknown, but she at least lived to 1721, where she is mentioned to have received a donation from the Regent. 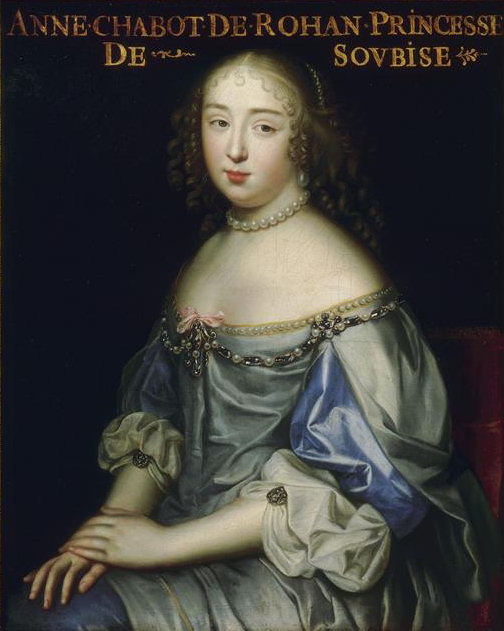 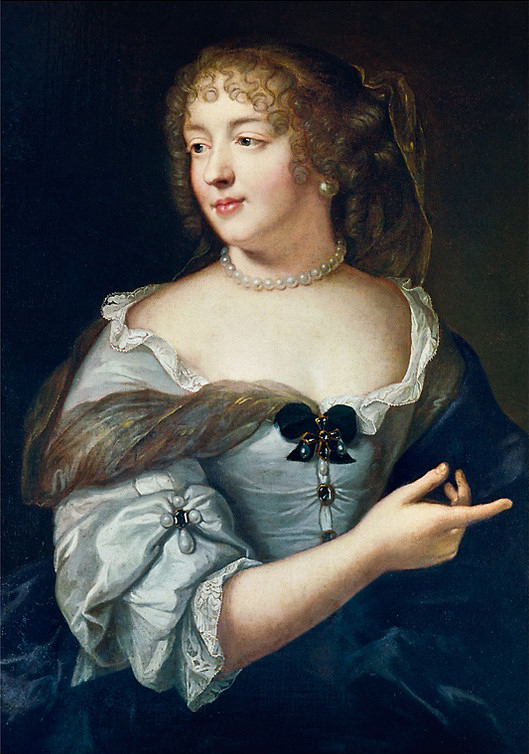 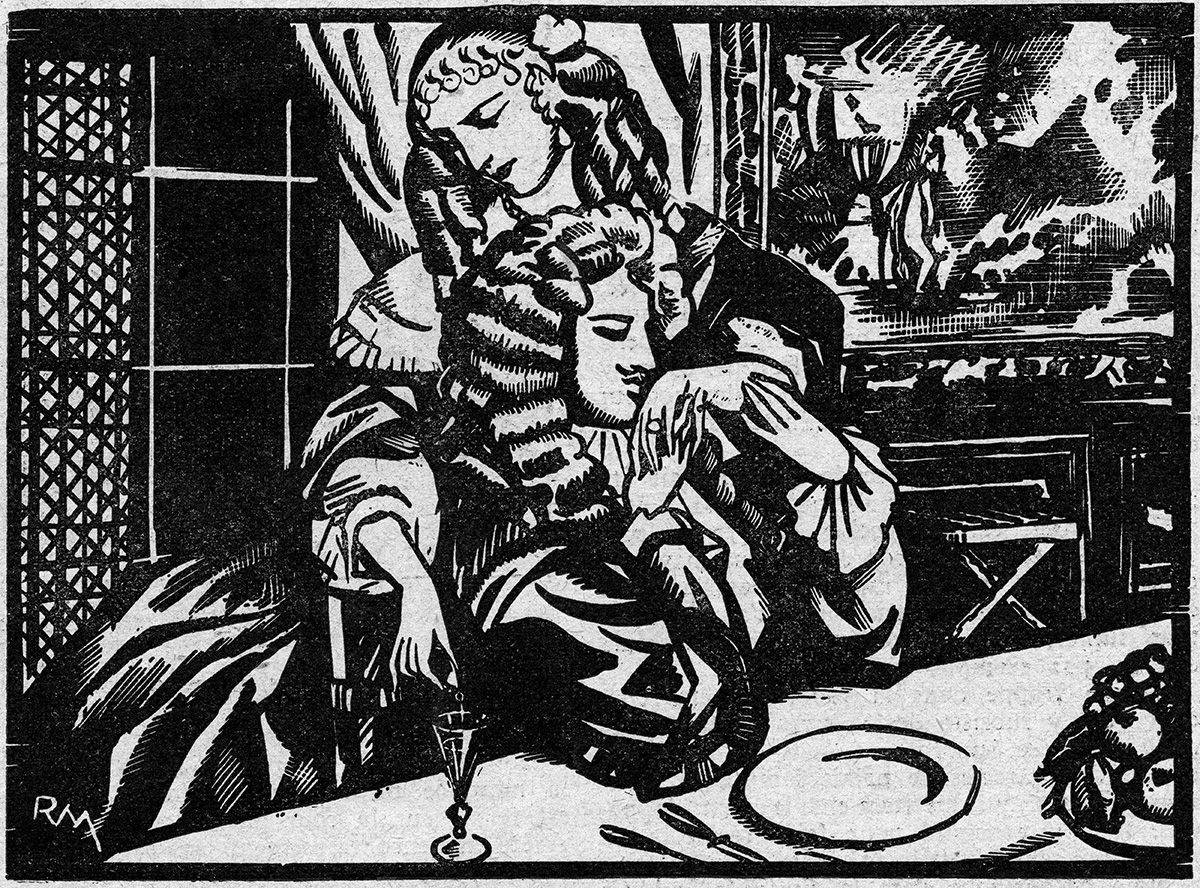