It is now twenty days since Louis XIV first complained of a pain in his leg and the end draws nearer.

Today, upon changing the bandages, it is discovered the gangrene has spread to the thigh. Louis XIV’s leg is slowly rotting, the smell of it almost unbearable. The King hears mass in his bedroom, like every morning. He has lost his appetite and slips in and out of consciousness. Le Brun’s elixir shows no effect. The court is in despair. 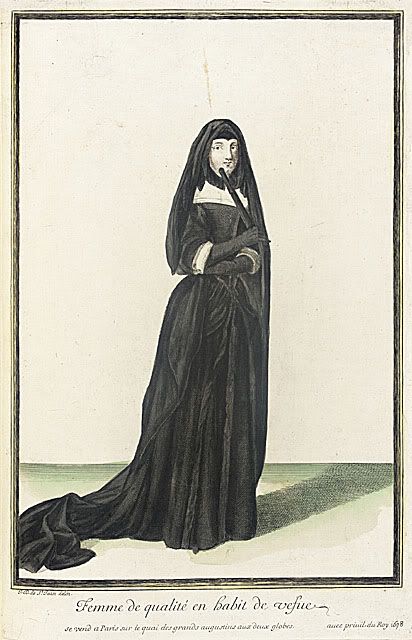