Theme License is not active! Please Activate it now to get started or if you don't have one - Buy it now.
A day in the life of Louis XIV… – Party like 1660
Party like 1660

From Levee to Couchee, Louis XIV followed a strict schedule, as did all the members of the Court, all regulated like clockwork, allowing the officers in the service of the King to plan their work as accurately as possible.

“With an almanac and a watch, you could be three hundred leagues from here and say what he was doing”. – Saint Simon

7.30-8 am: The first Valet de Chambre wakes the King. Doctors, familiars and a few favourites who enjoyed the privilege of the Grand Entries followed in succession into the bedchamber of the King who was washed, combed and shaved, every other day. The officers of the Chamber and the Wardrobe then entered for the Grand Lever during which the King was dressed and breakfasted on a bowl of broth. Only the most important personalities in the kingdom were admitted to observe this ritual. The number of attendants is estimated at around a hundred.

10 am: Leaving the King’s apartment, a procession formed in the Galerie des Glaces. Followed by his courtiers, the King crossed the whole breadth of the Grand Apartment. The crowd gathered along the passage of the royal cortège was at last able to catch a glimpse of the monarch. Some were even able to speak to him briefly or pass him a written request. The King sat in the tribune of the Royal Chapel to attend mass, for about thirty minutes. The choir, renowned throughout Europe, sang a new work each day, composed by Lully, Delalande and many others.

11 am: Back in his Apartment, the King held council in his cabinet. On Sundays and Wednesdays was the Council of State, Tuesdays and Saturdays were devoted to the Royal Council of Finances, and on Mondays, Thursdays and Fridays there might be an extra Council of State to replace a Dispatch Council,domestic affairs, or a Religious Council, religious affairs. On those days, the King might also decide to examine the progress of the building programmes. Five or six ministers worked with the King who spoke little, listened much and then made his decision.

1 pm: The King eats, alone in his bedchamber, sitting at a table facing the windows. This meal was in principle a private one but Louis XIV used to receive all the men of the Court, in general those present at the Lever.

2 pm: The King gave his orders announcing his intentions for the afternoon in the morning. If he wished for a promenade in the gardens, either on foot or in a carriage with the ladies, or if he wanted to hunt.

6 pm: Louis XIV often let his son preside over the indoor entertainments, like the evenings in the apartments. Meanwhile, he would sign the many letters prepared by his secretary and then go to the apartments of Madame de Maintenon where he would study an important dossier aided by one of his four Secretaries of State.

10 pm: The crowd squeezed into the antechamber of the King’s apartments to attend the Grand Public Supper. The King would sit at the table, surrounded by members of the royal family. At the end of the meal, the King walked through his bedroom and into the salon to salute the ladies of the court, he then withdrew to his cabinet to converse more freely with his family and a few close ones.

11:30 pm: The retiring, a public ceremonial where the King withdrew to his bedroom, but often would rise again at once to work.

The daily routine of the Sun King was supposed to continue under the reigns of Louis XV and Louis XVI, but neither of them could bear this oppressive ceremonial. As often as possible, they took refuge in their private apartments or in the royal residences nearby. As the years passed, the Levees and Couchees were observed less and less frequently. And the courtiers complained that they never saw the King any more, unlike in the time of Louis XIV. 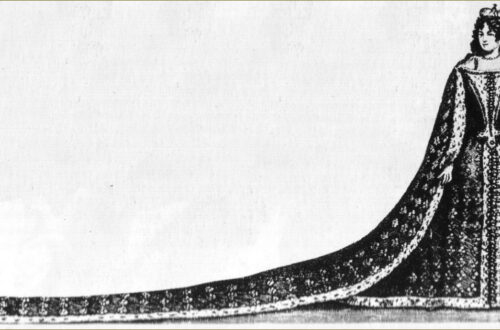 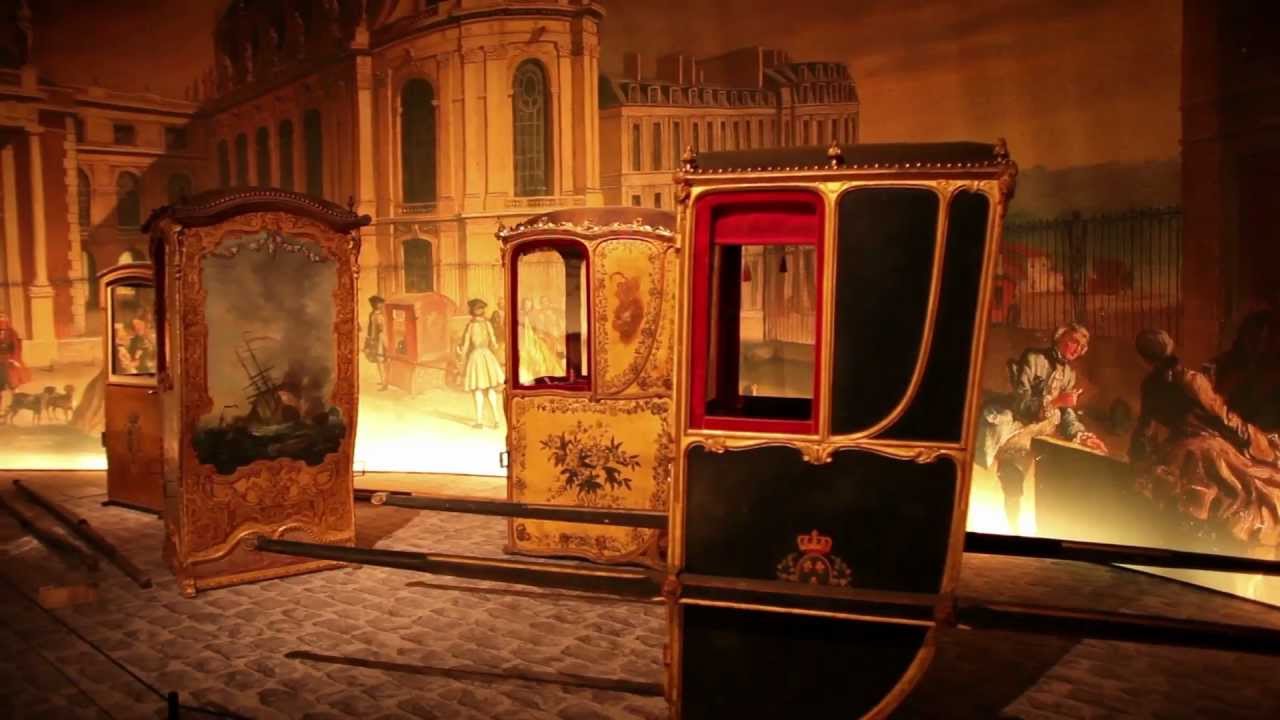