Theme License is not active! Please Activate it now to get started or if you don't have one - Buy it now.
Chronologie de la vie de Louis XIV, November 1662 – Party like 1660
Party like 1660

1 November, fête de la Toussaint, his Majesty travels to the Feuillants for a mass celebrated by Cardinal Barberini, grand aumônier de France, after which he receives Communion and attends mass, celebrated by the bishop of Périgueux. Having attended mass, his Majesty travels to the Tuileries, where he heals those afflicted by sickness with his royal touch. Le Roy te touche et Dieu te guerit. In the afternoon, their Majesties visit Saint-Germain-l’Auxerrois for the sermon given by Pére Jean Damascéne and the following evensong. In the evening, his Majesty goes to Val-de-Grâce to visit and dine with her Majesty, his mother. His Majesty wishes for Mademoiselle to retire to Saint-Fargeau until further notice.

4 November, the king hunts in Versailles and dines there.

5 November, his Majesty grant and audience to the ambassadors of Venice and Savoy.

6 November, his Majesty receives the députés des états d’Artois, lead by the Abbé du Mont-Saint-Éloi who states his gratitude on behalf of all, for their leave hearing. In the evening, his Majesty travels to Saint-Cloud, where he is warmly welcomed by Monsieur and her Majesty, their mother.

10 November, her Majesty is, by the grace of God, in good health. It is expected that a new enfant de France will be born in the next days.

13 November, his Majesty hunts in Versailles. A ball is hosted tonight by Monsieur, which his Majesty will attend.

16 November, his Majesty attends mass at the Oratoire.

17 November, their Majesties visit the Oratoire du Louvre together for their devotions and to pray for a uncomplicated birth of a new Fil de France.

18 November, her Majesty has just given birth to a daughter at the Louvre. The newborn Royal Highness is baptised by Cardinal Barberini. Her Majesty, the Queen-Mother, and Monsieur act as witnesses and Godparents. The little girl receives the name Anne-Élisabeth, in honour of her grandmothers, Anne d’Autriche and Élisabeth de France.

21 November, at three in the afternoon, their Majesties and the court visit Notre-Dame for a Te Deum in honour of the birth of the new enfant de France.

24 November, his Majesty grants an audience to the ambassadors of Denmark and Savoy. 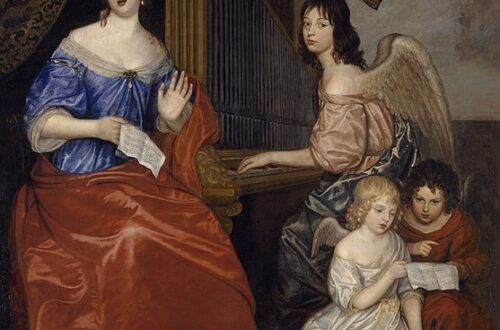 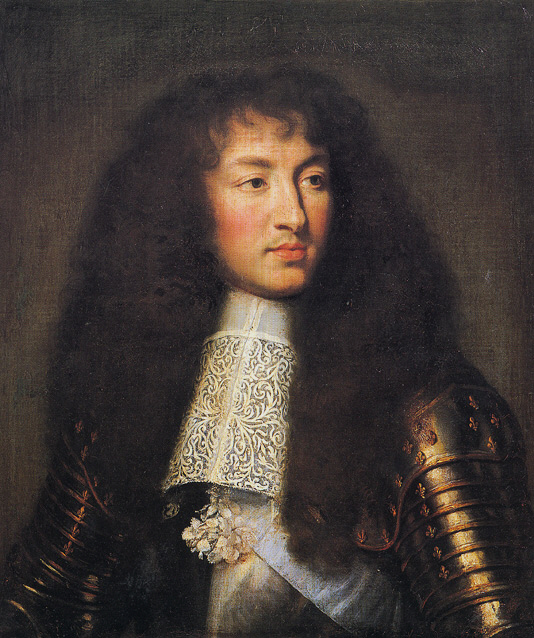