Who doesn’t enjoy a bit of ice cream on a hot summer’s day? Louis XIV certainly did.

Eating ice became a fashion at the Sun King’s court in the 1660’s. The Italians did it for a while already and Louis was immediately taken with the idea as he heard of it. A certain Monsieur Audiger, who spent time in Genoa to get into possession of recipes for delicious Italian liquors, brought the technique of ice making to France. Ice in summer? How outrageously decadent. Just the right thing for Louis XIV to show off his wealth. 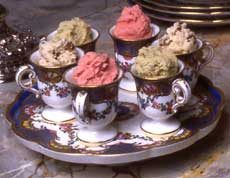 Louis thus had two ice-houses built at Versailles. Each of them able to hold 1.120 cubic metres of ice. Said ice was acquired during the winter and fished out of the frozen waters of the Pièce d’Eau des Suisses, for example. Not really the most hygienic source. The ice was fished out by workers, who then crushed it with heavy pick-axes, to make transportation easier, and brought it to the ice houses. There it was stored until needed.

Louis XIV loved to spoil his courtiers by serving ice at balls and evening entertainments. To the amazement of everyone, he even served it during war in his camps. When served at balls, the ice was piled up to form huge pyramids, which were decorated with various sort of fruits. Imagine that.

The two most favoured sorts of ice, were made by freezing fruit pulp or by combining it with cream. Fruit was easy to come by, since Versailles had its own fruit supply in form of hundreds of trees, but also exotic fruits like pineapples, which cost quite a bit due to long transportation ways, were used to impress the courtiers. To make the whole thing even more special, just as expensive spices were added.

Ice swiftly became all the rage and the eating of ice also spread from the circles of the nobility to the lower classes. Creating a whole new form of business. Just like today, when there is something new that is wanted by everyone, the price for ice-refreshments rose and rose, without end in sight. Louis XIV had to put an end to it in 1701, by issuing an edict that forbade ice-sellers to overcharge and demand ridiculous sums for their products. 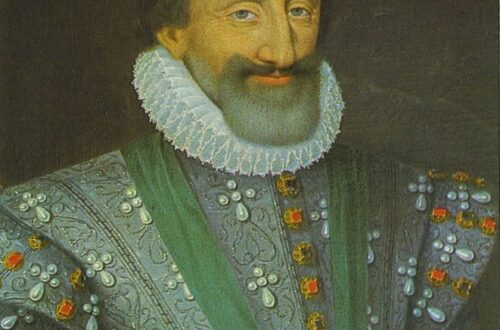 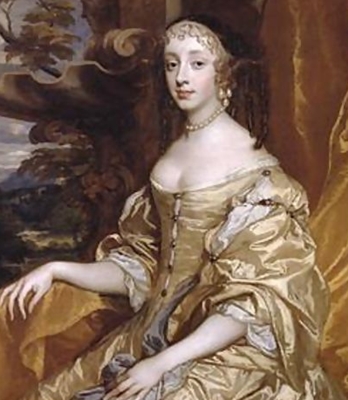 The Death Of Madame 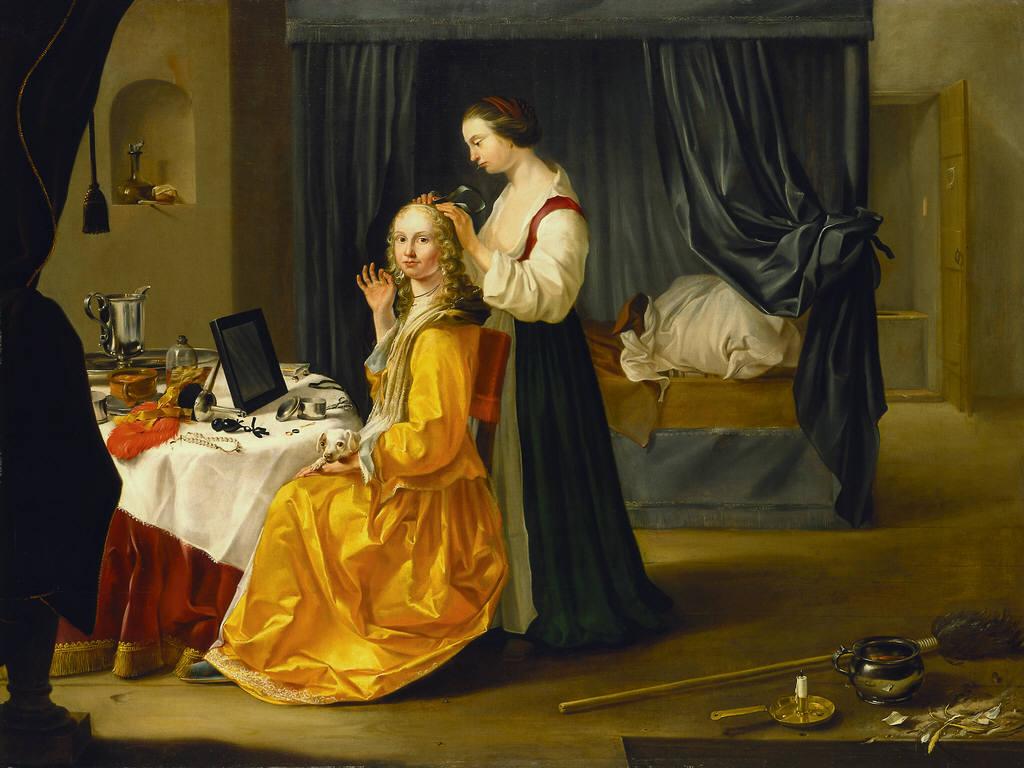