Lettres de cachet were one of the most powerful tools of Louis XIV, for they could command, create… silence people or make people vanish forever.

The power to issue lettres de cachet is a royal privilege and dates back to the 13th century on the grounds that Rex solutus est a legibus – the King is released from the laws. Meaning that if a King decides to intervene on a matter directly, he can do it without heeding the laws or even contrary to what the law says. In first, these lettres did not need to be in a written form and could be purely verbal, but by the 14th century it was decided they must be in written form and sealed.

They belonged to the class of lettres closes, meaning they were not meant for the public eye, while lettres patentes, for example, could be viewed by everyone. The latter contained the expression of the legal and permanent will of the King, had to have the seal of the chancellor on them as well as the signature of the King and a contrasting signature. Lettres de cachet on the other hand, were entirely out of control of the chancellor, or anyone else. They were signed in the name of the King or on behest of the King by a secretary, and sealed with what was called the du secret or cachet, a smaller version of the royal seal.

Lettres de cachet could be used for various reasons. They were issued on request by the police in order to make an end to prostitution, close establishments, arrest people who were dangerous to the public safety, like people who were regarded lunatics. They could be used to silence political adversaries, not just those of the King, or controversial writers. These were referred to as grand cachet.

But they could also be requested by noble families, for a fee, in order to have one of their own arrested. Like a son prone to gambling who put the family fortune in danger, or an uncle leading a scandalous lifestyle which ruined the reputation of the rest, a brother engaging in criminal activities or even a husband that treated his wife badly. Acquiring a lettre de cachet meant in those cases, that the issue could be dealt with without causing a public scandal by going through the usual law instances. These were called petit cachet.

In case of the latter, one could go to the bureau des placets in Paris, open to everyone, and request a lettre de cachet from a Minister, for which one had to send a petition to the King, explaining the problem. If the matter was of a very scandalous nature, the request could also be made by the parish priest or bishop on behest of the family. The matter was then examined by the lieutenant-general of the police or by an intendant, who would order an inquiry, usually a quite long one, checking if the accusation is true and if the family can pay the costs if the person in question is arrested. Prisoners and their families had to pay for the costs of the imprisonment.

In most cases, the King was not really involved in issuing them. The secretary of state had a delegation and could issue them at his own discretion, without the King knowing anything about them. By the 18th century it was even quite common to issue them blank, meaning without the name of the person against whom they were directed.

Of course, there was plenty of protesting against the issuing of lettres de cachet, because they were abused regularly. They were abolished after the French Revolution by the Constituent Assembly, but Napoleon reestablished their penal equivalent by a political measure in 1801.

Louis XIV used lettres de cachet for example to order the arrest of Nicolas Fouquet and that of Marguerite Monvoisin, daughter of La Voisin. And there were plenty of other prominent victims: Like the playwright Charles Simon Favart, because a nobleman was interested in his wife. The Comte de Mirabeau, on behest of his father, and as protection against creditors, also once to escape death penalty for kidnapping and making merry with a married woman. The most prominent one might be the Marquis de Sade, for rape and torture. The lettre was petitioned by the Marquis’ wife. In case of Voltaire, it was once for slander, and a second time for violent menaces. The Comte de Sanois was sent to a lunatic asylum by his wife, who claimed he was insane when he was not. The composer Jean-Baptiste Forqueray, on behest of his father and Giacomo Casanova for duelling. 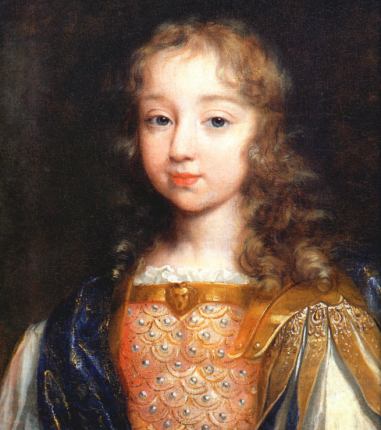 The baptism of Louis XIV 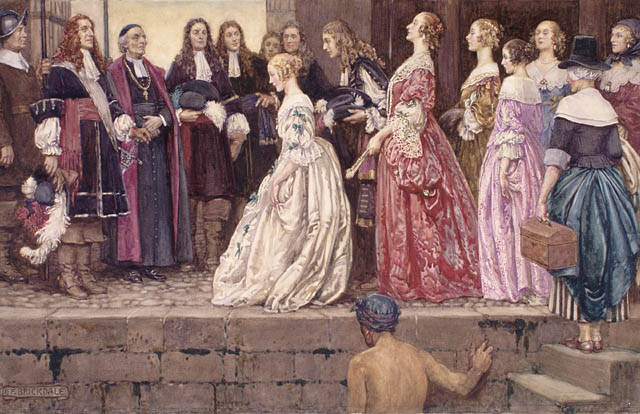 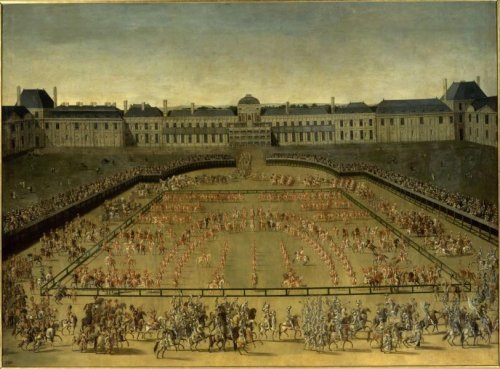