Theme License is not active! Please Activate it now to get started or if you don't have one - Buy it now.
Louise-Marie-Anne de Bourbon, Mademoiselle de Tours – Party like 1660
Party like 1660

Louise-Marie, born at Saint-Germain on 18 November in 1674, was the third daughter and fifth child of Louis XIV and his mistress Madame de Montespan.

Like her siblings, the little girl was given into care of the widow Scarron, who dotingly cared for her, and legitimised by her father in 1676. Louise-Marie thus became known at court under the style of Mademoiselle de Tours. She was much adored by her older sister, Mademoiselle de Nantes, and by her papa, who affectionately called her Toutou.

Mademoiselle de Tours was not too healthy of a child, something she had in common with many of her siblings, and often in need of medical care. It did not much to improve her health, but only weakened her. Thus she was not blessed to reach adulthood and died aged six, on 15 September in 1681, while at Bourbon-l’Archambault, a place celebrated for its waters with healing abilities. (Madame de Montespan died there in 1707.)

Louis XIV was grief-struck as he heard of the demise of his trés chére fille and ordered her to be buried among the Ducs de Bourbon at Saint-Pierre-de-Souvigny. The funeral took place on September 19 and the little girl was laid to rest in a small coffin draped with white satin and 600 candles illuminating her last voyage.

Madame de Montespan was equally grief-struck as she wrote in a letter to her son the Duc du Maine: “I do not speak to you of my grief, you are naturally too good not to have experienced it for yourself. As for Mademoiselle de Nantes, she has felt it as deeply as if she were twenty, and has received the visits which the Queen, Madame la Dauphine and all the court have paid her, with marvellous grace. Everyone admires her, but I confess I have paid too dearly for these praises to derive any pleasures from them. Every place where I have seen that poor little one affects me so deeply that I am very glad to undertake a journey which is in itself the most disagreeable that can be imagined, in the hope that the distraction will diminish to some extent the faintness which has not left me since the loss we have sustained.”

The journey Madame de Montespan mentioned involved a meeting with the Duc de Lauzun, in order to make him agree to terms for his release from imprisonment, which in turn involved the transfer of valuable properties to the Duc du Maine. Madame de Montespan did not attend to funeral of that poor little one she had lost, for she was already on the way to meet Lauzun as her daughter was laid to rest. 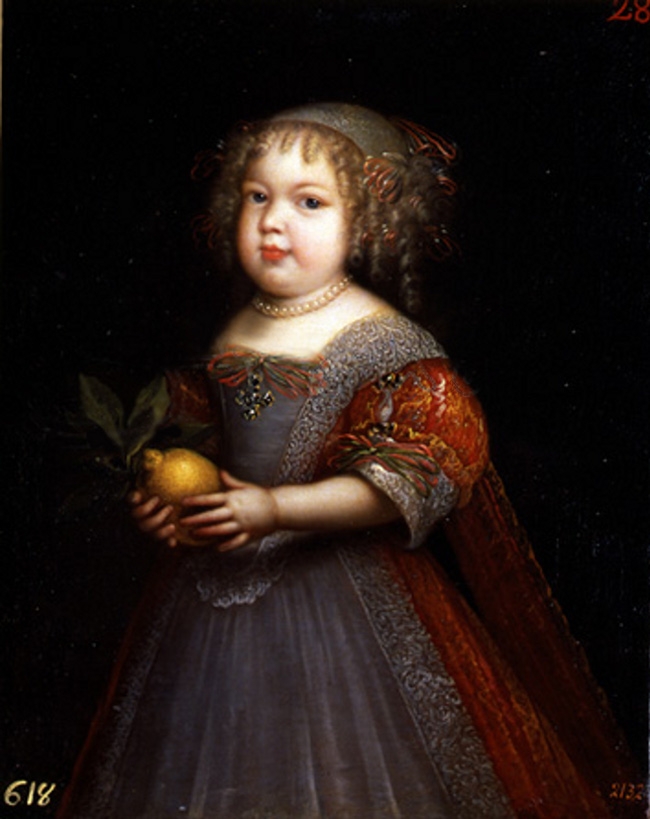 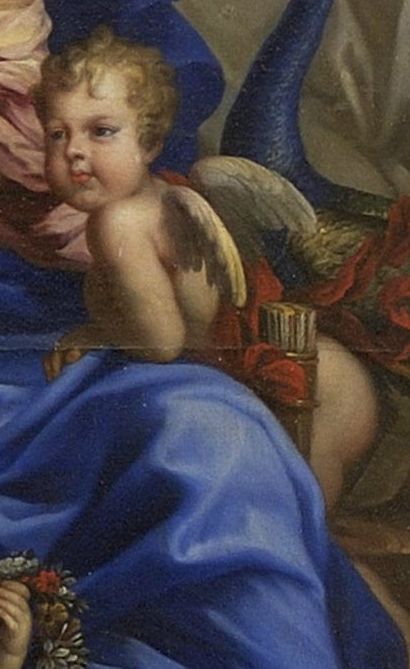 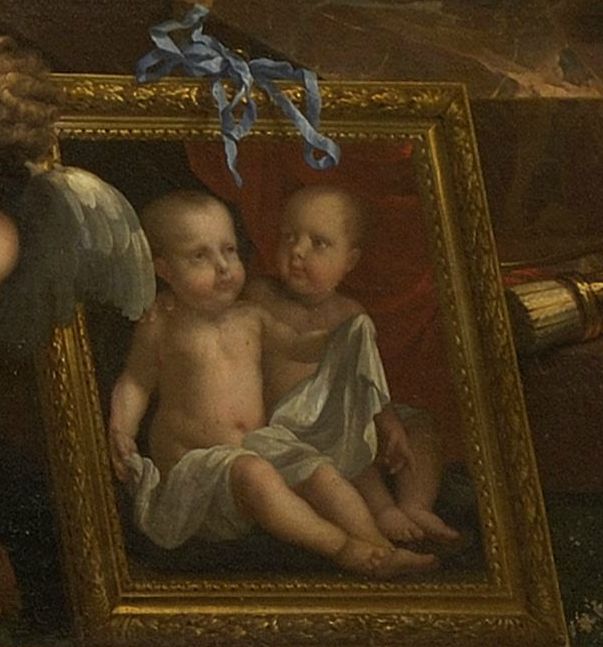