François Timoléon, Abbé de Choisy, was not only a man of the church, but also France’s most famous cross-dresser of the 17th century. As kid, he played dressing up with Louis XIV’s brother. As adult, his love for opulent dresses carried on and he even lived as a woman for a while.

The Transvestite Memoirs is an account on how he transformed from male to female and what obstacles he met, while roaming Paris under the name Madame Sancy. As the story develops, the Abbé also talks of his adventures in the country and how he seduced innocent Mademoiselles in the role of a sort of fairy godmother, the Comtesse des Barres. A quite saucy bit to read, which much talk about fashion and the French court under Louis XIV.

“I have heard someone near me whisper, “There is a pretty woman,” I have felt a pleasure so great that it is beyond all comparison.”

The Transvestite Memoirs also contain the tale of the Marquis-Marquise de Banneville, believed to have been written by the Abbé and Charles Perrault, author of Little Red Riding Hood. This short story is not less saucy than the adventures of Madame Sancy and the Comtesse des Barres. It tells the story of a boy who was brought up as girl, finding the love of his/her life in a girl who was brought up as a boy.

If this has woken an interest, you can buy The Transvestite Memoirs on Amazon (com, de, uk, fr) as Paperback.

Review: City of Light, City of Poison: Murder, Magic, and the First Police Chief of Paris by Holly Tucker 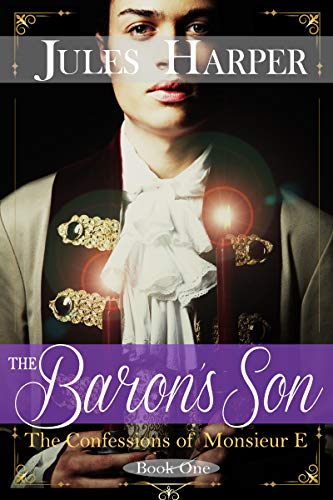