Theme License is not active! Please Activate it now to get started or if you don't have one - Buy it now.
Versailles by Elizabeth Massie – Party like 1660
Party like 1660

There are many cases in which the book is better than the movie or show. Naturally, a book has more space for descriptions, while a movie or show needs to be more compact. In books many small details can be added to make the reader feel engulfed in the setting and not just that. A book, especially one set in past times, can be educational. This is a wonderful thing and being educational does not equal being dry or a bore.

Elizabeth Massie’s Versailles, apparently ‘the shockingly sexy novel of the hit TV show’, if you want to believe Amazon, was a big disappointment and that from the start on. 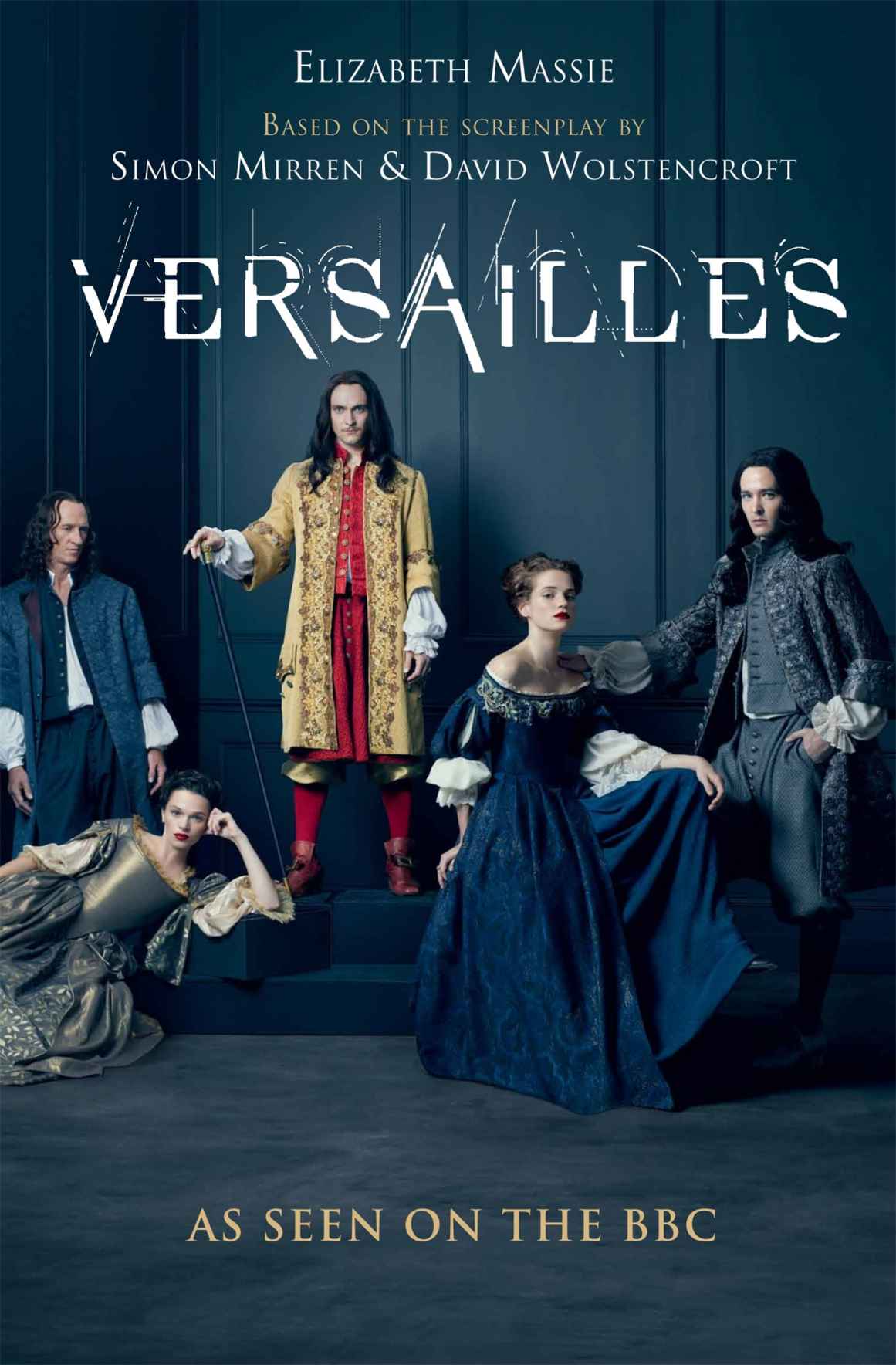 Admittingly, I am a very critical reader. I am actually that critical that I hardly read historical novels set at the court of Louis XIV anymore. Why? It is because I have a sharp eye for small details, details someone who does not study this time in history would hardly notice, but they can ruin the whole reading experience for me. In case of Elizabeth Massie’s Versailles, I was actually warned. I was told this book is not better than the show, I was told it is a dry read, a boring read even, but I had to see it for myself. Silly me.

What Madame Massie wrote is basically the script with a few alterations here and there. That is it… and it makes me sad. She had the chance to write a captivating novel, to add details which are not present in the show, she could have given us some background info about the people we see in the show, she could have explained a thing or two, but she did nothing like this. So much potential wasted here. So many possibilities not taken. You do not need to read the whole thing to realize this, the first few pages will do. Reading the first few pages also made me wonder how and why she got the job. Certainly not because her narrative skills are as glorious as the Sun King himself.

You might think I am a bit harsh here and opinions vary. I have not read Madame Massie’s Tudor adaptations, and they may actually be good, but being able to write one historical period well, does not mean one can write all historical periods well. Just as the 1980’s and 1990’s are quite different, so is Tudor England and 17th Century France. It is a matter of phrasing things correctly and in case of Versailles the job was not done too well. (Things as ‘the Lady Beatrice’, which is something that does not fit into 17th Century France. Nobody would use that phrase, it’s an English thing.)

“Sire”, said Bontemps from the door. Father Bossuet is calling us to chapel.” …did I read that right? A priest calls the King of France to him? The King of France is not commanded, he commands. Especially a King like Louis XIV. Here we have an alteration to the script, or at least of what we see on the show, and it is a bit of a fail for the above reason. “Sire, it is time for mass.” would be way more appropriate here. (In the show Bontemps actually says “Sire, matters of State.” as Louis pays a visit to his pregnant wife.)

There are so many smaller and larger things that do not add up, that are plain wrong, that make no sense at all. You may call it harsh again, but it is sort of my job to point these things out, so we may enjoy a pleasurable reading experience.

A few pages into the book, I only kept reading to see how much worse it will get. I was not disappointed there. It gets worse and worse. Again, I wondered how she got the job and who it was that actually approved of the things written. Who is responsible for this?

It might be that Madame Massie was under a bit of pressure to finish her novel version in time for the show airing, thus had not too much time to write, yet it is not really an excuse. A good Editor, one that actually knows the time period, could have pointed many things out. (Just as I pointed some out here.)

If you want to read a nicely written and captivating story about the people who roamed Versailles, this book is not what you are looking for. It should pay us to read it and not the other way around.