1 July, his Majesty invites Monsieur and Madame to travel to Versailles with him for the day and treats them to a fine supper, before returning to Paris in the evening.

5 July, his Majesty enjoys the hunt at Versailles.

13 July, their Majesties travel to the plaine de Colombes for a review of the gardes francaises and gardes suisses, the grand and petit mousquetaires, gardes du corpes, chevau-légers and gendarmes.

15 July, his Majesty receives Monsieur le Duc de Créquy in regards of the incident which took place last August and is referred to by most as the l’affaire de la garde corse.

16 July, his Majesty receives the extraordinary ambassador of the Duc de Mantoue, who presents him with the Comte de Panizza, who was sent by the Duc to congratulate his Majesty on his quick recovery.

18 July, his Majesty enjoys a promenade at Versailles in the company of the Duc d’Enghien.

21 July, his Majesty and the Marquise de Montausier are present, as godparents, for the baptism of the son of Monsieur Valentiné, who is maître de la Chambre aux deniers.

23 July, the parlement d’Aix has decided it would be just if France, as a result of what is called l’affaire de la garde corse, would annex Avignon and Comtat, which are papal possessions. It has been thus done so.

25 July, their Majesties and Monsieur enjoy the day with a promenade at #Versailles.

30 July, his Majesty receives the Comte Carroccio, ambassador of Savoie, who presents him with the Marquis Dollany, gentilhomme da la chambre du Duc de Savoie. The Marquis was sent by the Duc to congratulate his Majesty on his recovery. 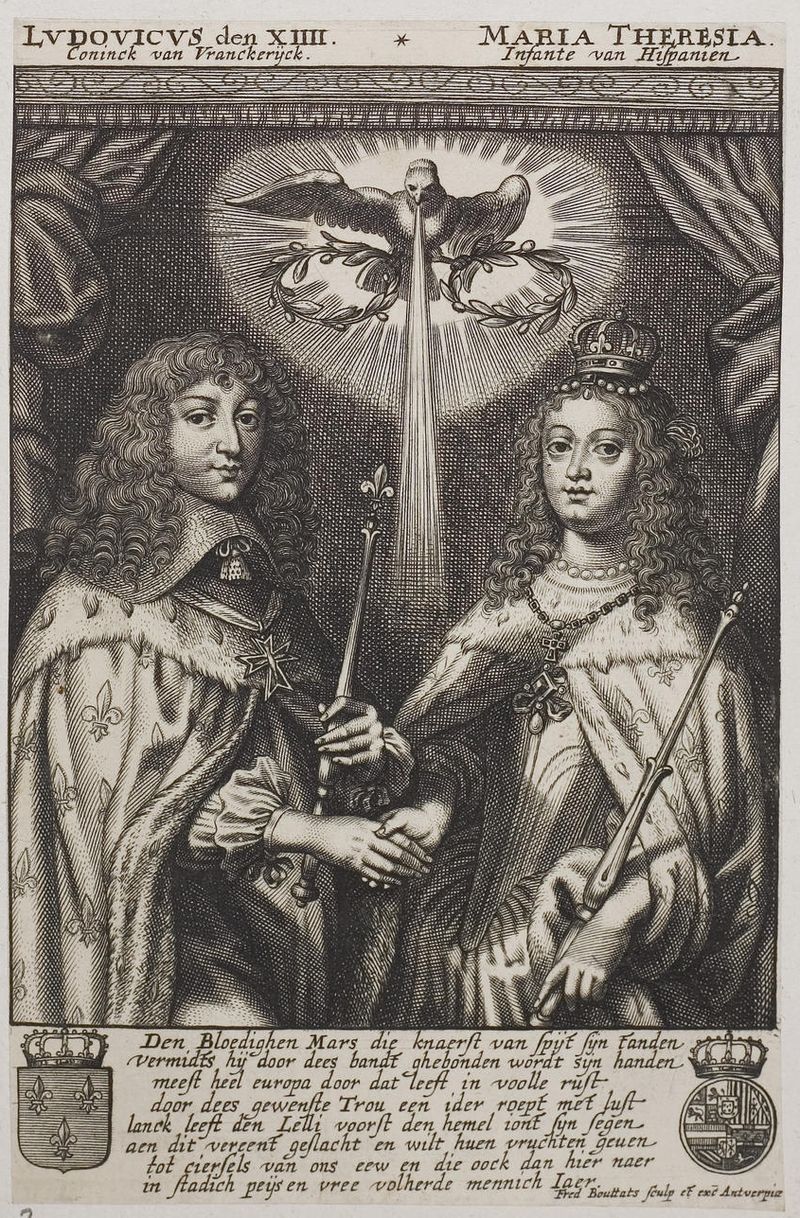