Theme License is not active! Please Activate it now to get started or if you don't have one - Buy it now.
Madame de Brinvilliers’ Crimes: The story of a 17th century serial killer – Party like 1660
Party like 1660 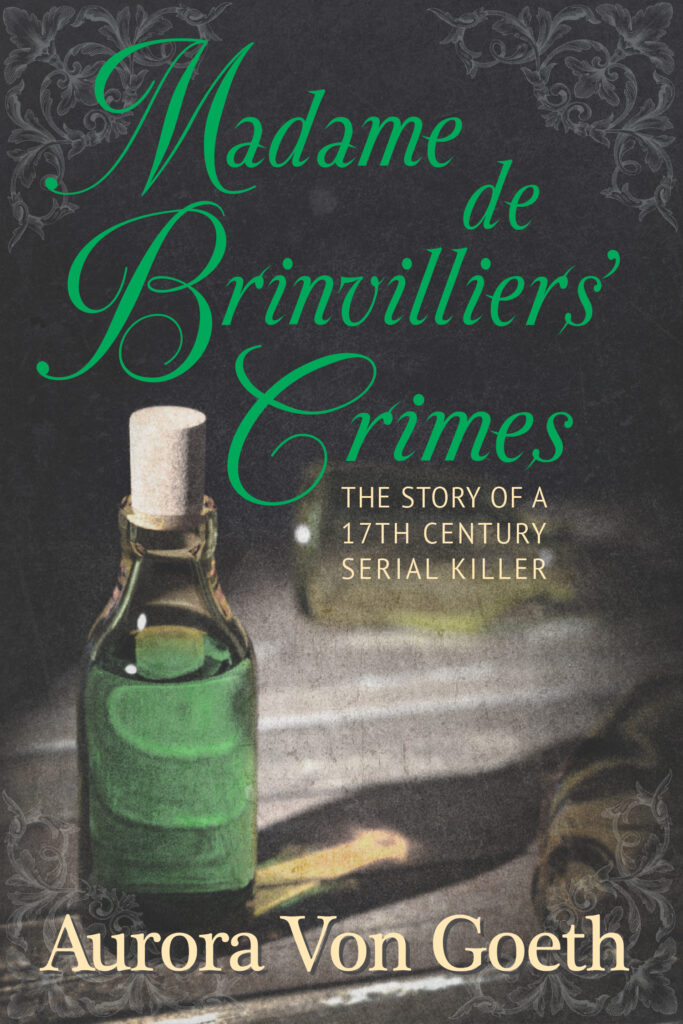 “Sex. Intrigue. Poison. Sorcery. This is the life and trial of Madame de Brinvilliers. In the late summer of 1672, all of Paris is stunned when a servant of a French noblewoman is arrested and his mistress, Madame de Brinvilliers, and her lover accused to be the minds behind the poisoning of at least fifty innocent souls. What follows is a series of explosive revelations in a landmark court case that shocks the French court to the core. It is a tale of intrigue and murder, jealousy and greed, captivating and dividing the French people and reaching as far as the untouchable circles of King Louis XIV. Was the genteel and charming Madame de Brinvilliers really a mass murderer? An adulteress? A compulsive liar, sorceress and manipulator? Was she led astray by a malicious and greedy lover? Or was she victim of a personal vendetta and the 17th century legal process, fuelled by cruel gossip, superstition and coincidence?”